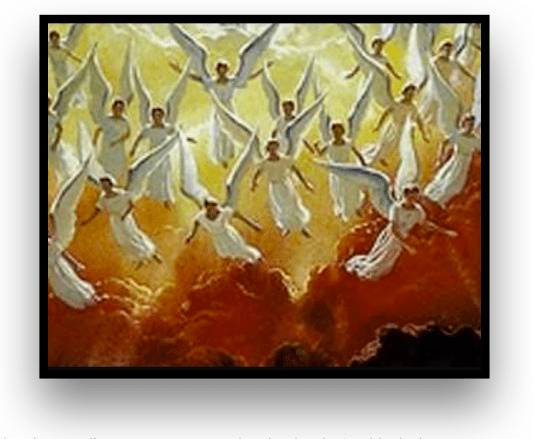 The angels were heralding with music the Savior’s birth among the scattered remnants of Israel.
​Were you there? Singing and prayer are the two ways we praise God together as a whole, as one. Think about a time when you felt the spirit as you sang a song in a large congregation. I remember knowing that Joseph Smith was a prophet while I sang, “Praise to the Man” with two thousand missionaries. It was a powerful moment I’ll always remember.