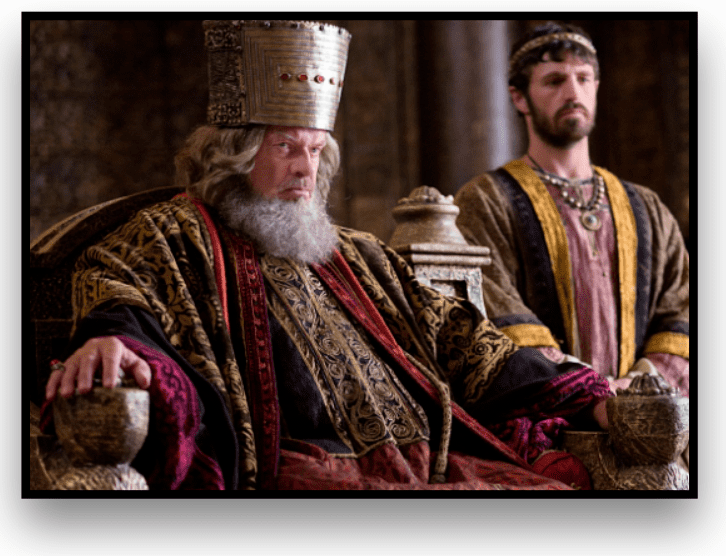 The final witness is Herod the Great. He is unlike the other righteous witnesses. He massacred priests, cause his brother to be drowned, strangulated his favoite wife, everyone who he became suspicious to him was murdered including three sons.
​
When the wise men from the east came to him and bore testimony of Jesus, the rightful king of Israel Herod listened. He would not have given credence to any of the other witnesses. They had credentials that estabished them as men of great wisdom.

Herod responded to the testimony of the wise men with murderous wrath. He “was exceeding wroth, and sent forth and slew all the children that were in Bethlehem.”  (Matt. 2:16.) The glad tidings of heaven brought no joy to Satan, the prince of darkness nor any of his servants. It is fitting that the evidence of his anger completes the nativity story.